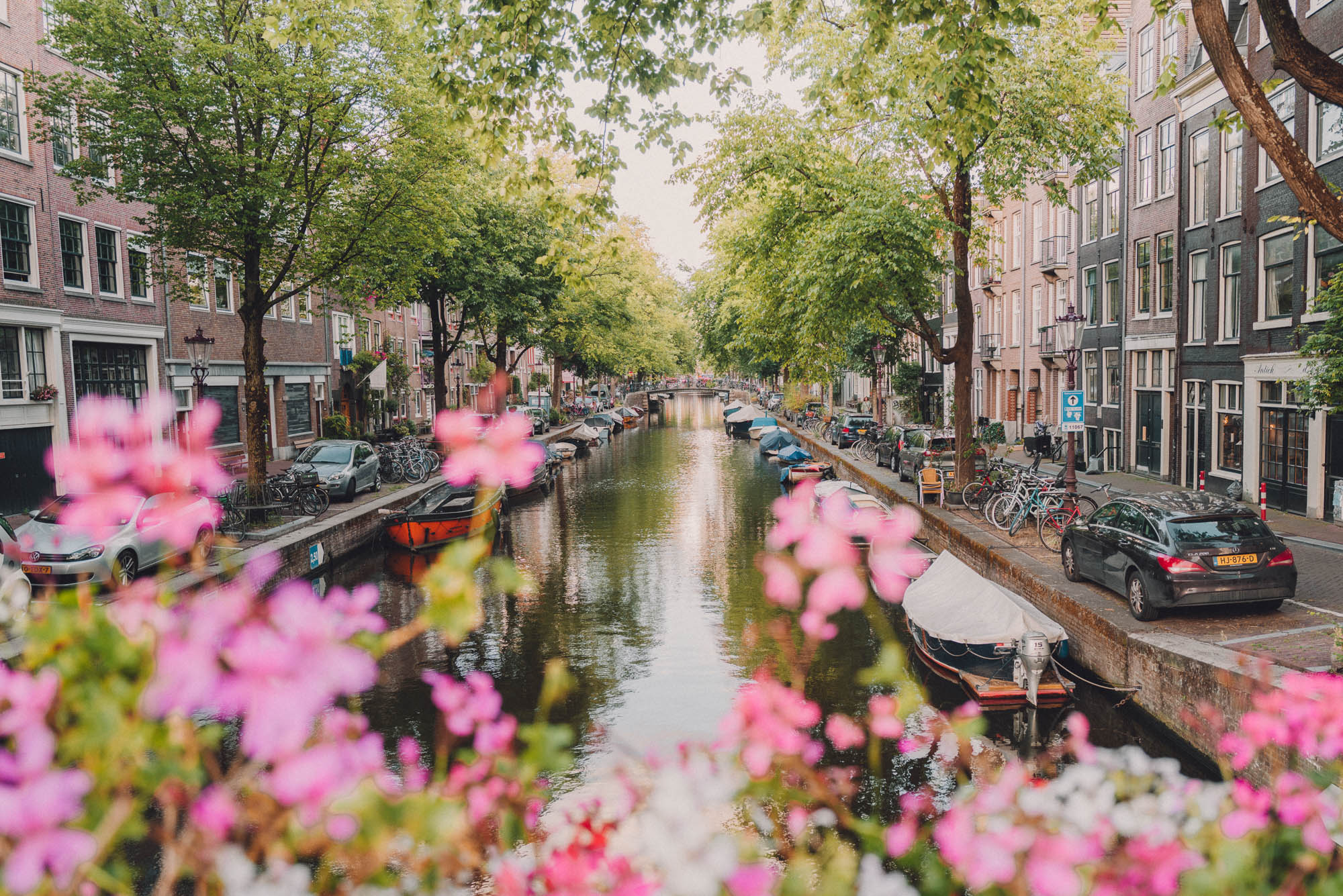 I have some news I’ve been holding on to for quite some time now. The past few months have put many things on hold, including this long overdue update.

Some of you may remember that in the beginning of March, Jacob and I spent a very short couple of days in Amsterdam. That trip was intended to be much longer. Due to the announcement that a Europe travel ban had been enacted, we only spent about 48 hours in Amsterdam before re-booking a last minute flight out. Up until recently, we’ve been holed up with family in the U.S. (at the time, we didn’t anticipate to be there for months).

I never shared the reason behind that trip. After spending 4 years moving around, we decided at the end of last year that we finally wanted to put down roots. Starting now, we will officially be splitting time between Amsterdam and New York City, two cities we love and have ties with. As I write this post (for the third time, as so much has changed), I’m sitting in my new kitchen in Amsterdam.

We’ve found a place to call home here and I’ve been working to get it set up with our things. Most of what we own has been in storage since we left in 2018. Soon, we’ll be getting in furniture and making some improvements. This has been especially tricky to coordinate from afar, something that has kept me busy the past few months.

This new chapter is something I’ve been looking forward to for so long. Amsterdam is my favorite city in the world. My father’s side of the family is Dutch and I’ve grown up visiting since I was young. It’s always been a major source of inspiration for me, and the original reason I started this blog.

However, when we made this decision last year, I never anticipated it would be followed by a global pandemic that would deeply impact how we travel and live. There are so many emotions wrapped up in the numerous changes that have occurred over the past few months. I recognize how fortunate I am to even be in Amsterdam, only possible with current restrictions due to my Dutch nationality.

As I take in the city from my own space — for the first time in a long time — I’m acutely aware that a return to ‘normal’ is not in the cards. Travel is indefinitely changed. I have changed. The past few weeks and months I’ve stepped back and spent time offline. I’ve been taking care of myself and my health, something I’ve neglected the past few years. Lately I have felt that I am never ‘doing enough’, striving for a level of perfection that is unattainable and unhealthy. Spending so much time in one spot has lead me to reflect on what I want moving forward. I’m not sure what that will look like yet, but I know it will be different.

I know many of you are going through transformations, tough decisions, and life-altering changes. Personally, I have needed to step back and refrain from sharing mine online during this time. I’ve always tried to make this space and community a positive one, and I hope to continue to do so. In the meantime, I am taking things day-by-day. For the first time I don’t have a plan. More than ever, I’m just looking forward to simple moments in my favorite city. 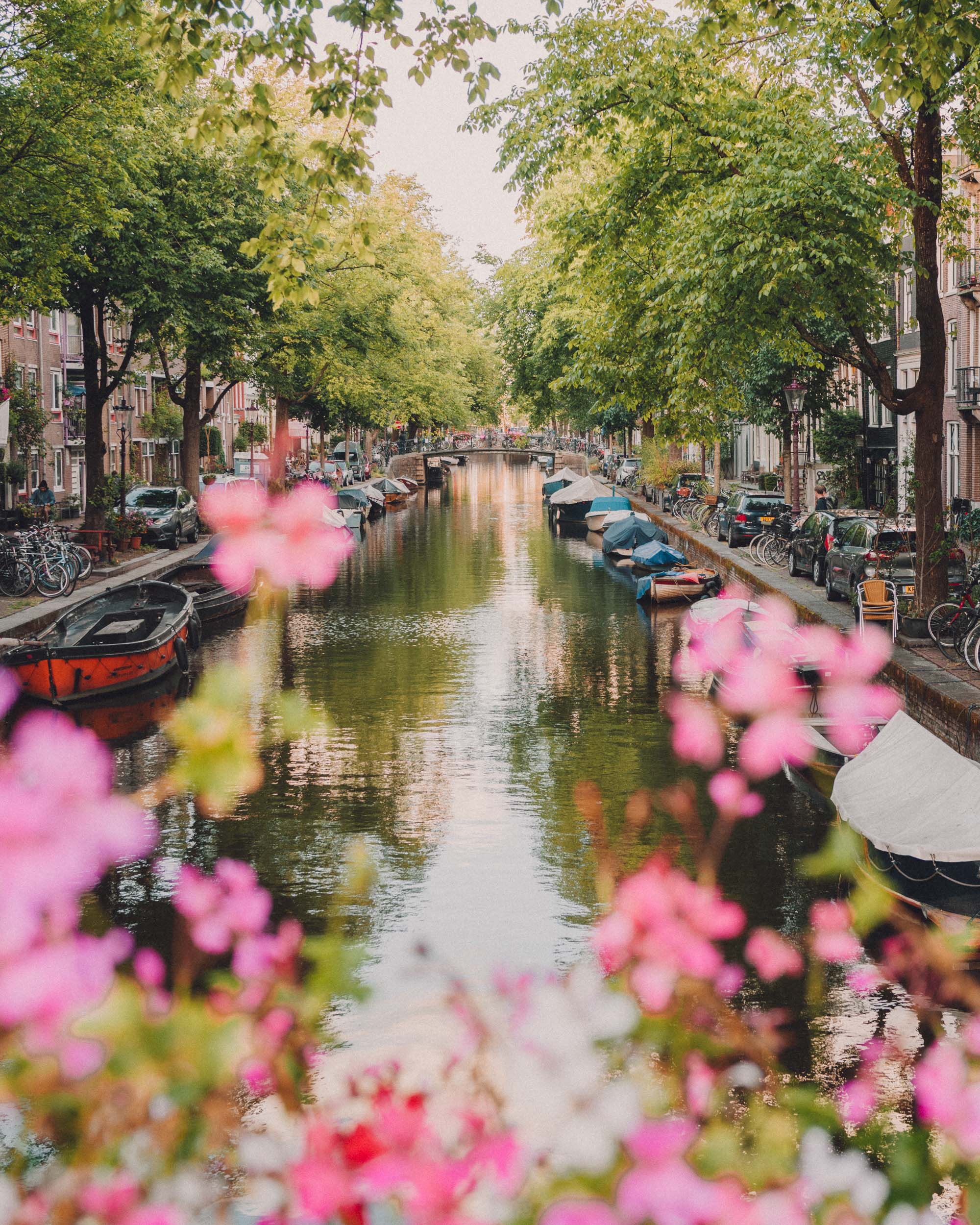 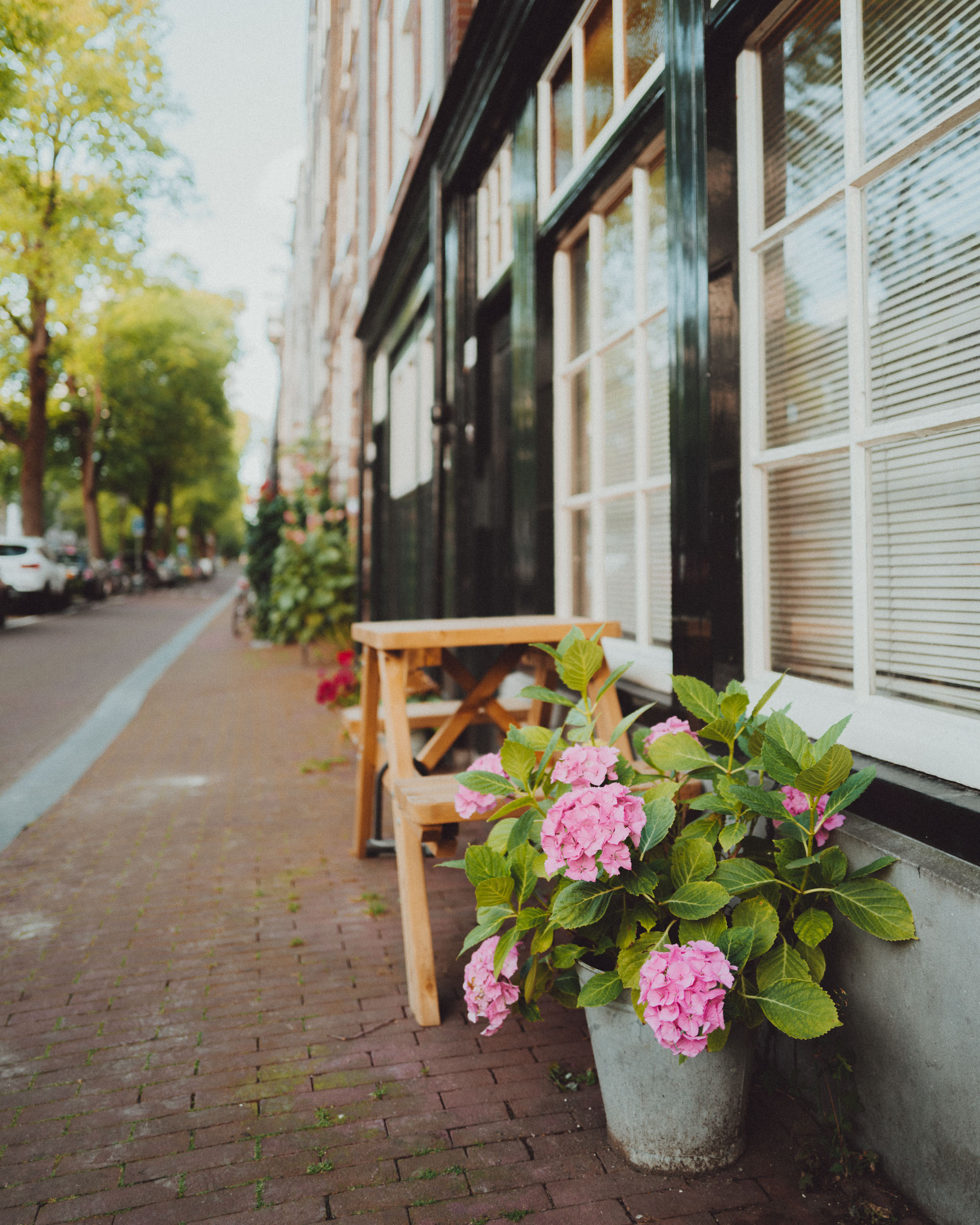 A Canal Boat Ride in Amsterdam, The Netherlands

A Rooftop Dinner in Amsterdam, The Netherlands