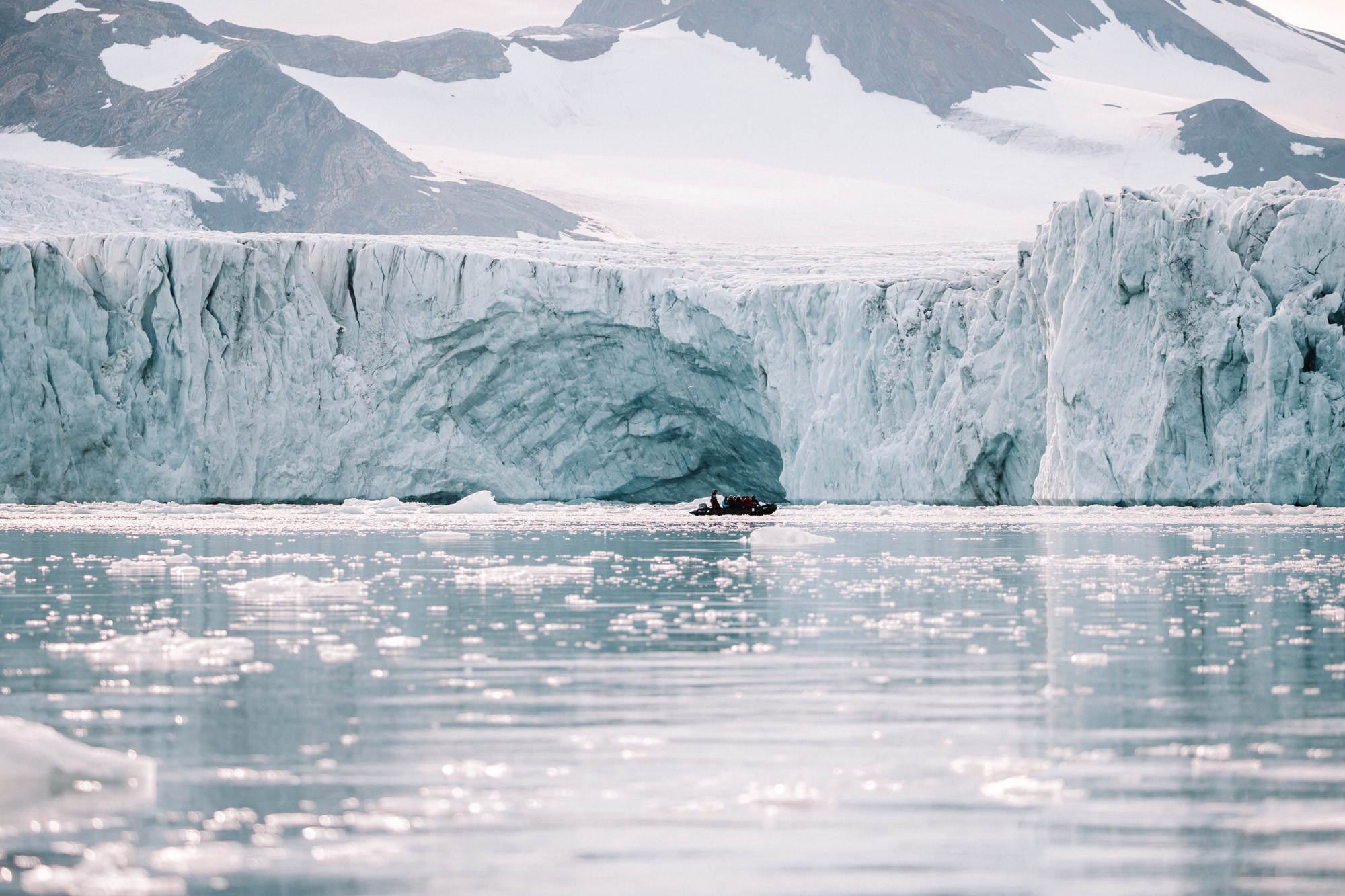 With a typical 9-5 work schedule, choosing to watch a documentary at the end of the day can be tough. It’s easy to default to something mindless when we want to sit back and relax. But the past few weeks I’ve wanted to feel productive at home, and I’ve frequently been turning to travel documentaries on Netflix.

The most common misconception about documentary films is that they are slow-moving or depressing. That’s not always the case, and certainly not for this list. Many documentaries can transport you and inspire you in ways that movies cannot. Jacob is a great resource and always adds new documentary films to our ‘must watch’ list. Here are some of our combined favorites that center around travel — a mixture of uplifting, inspiring, and impactful. Most of these films are available on Netflix, otherwise I’ve linked to another streaming platform for viewing.

Alex Honnold is a free solo specialist who climbs cliff faces and rock walls — without ropes. This film is an edge-of-your-seat portrait following his incredible adventure.

The Eagle Huntress follows the life of a young Mongolian girl. Aisholpan dreams of competing in an eagle hunting tournament like her father, and isn’t afraid of breaking gender roles in rural Mongolia.

Virunga was one of Netflix’s first big documentaries. It transports you on the journey of a small team fighting to protect Virunga National Park, home to the world’s last mountain gorillas.

National Geographic photographer James Balog, originally a skeptic on climate change, sets out to capture the effects first hand. He sets up time lapse cameras to get a multi-year record of dramatic changes to our glaciers and landscapes. The result is devastatingly beautiful footage. 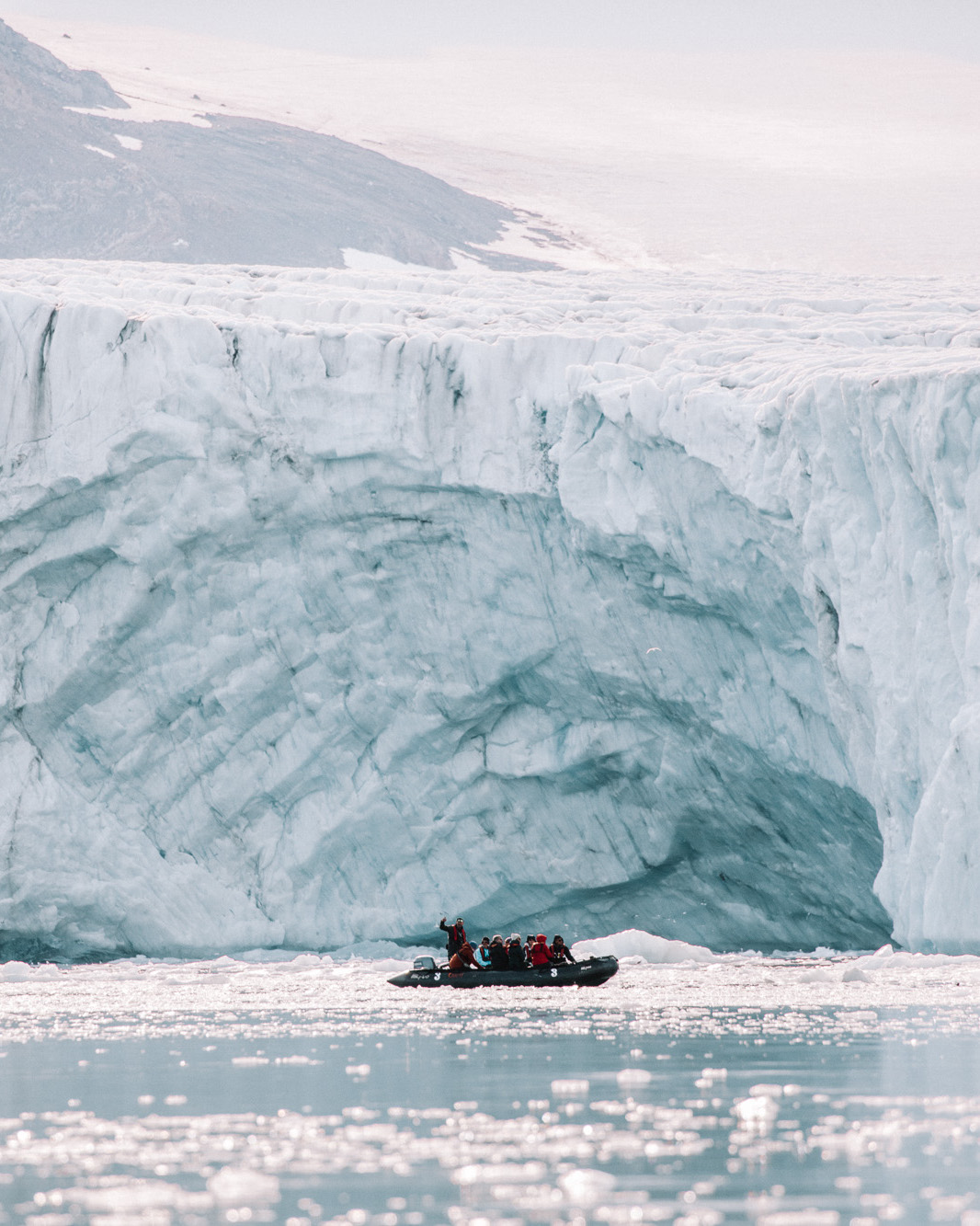 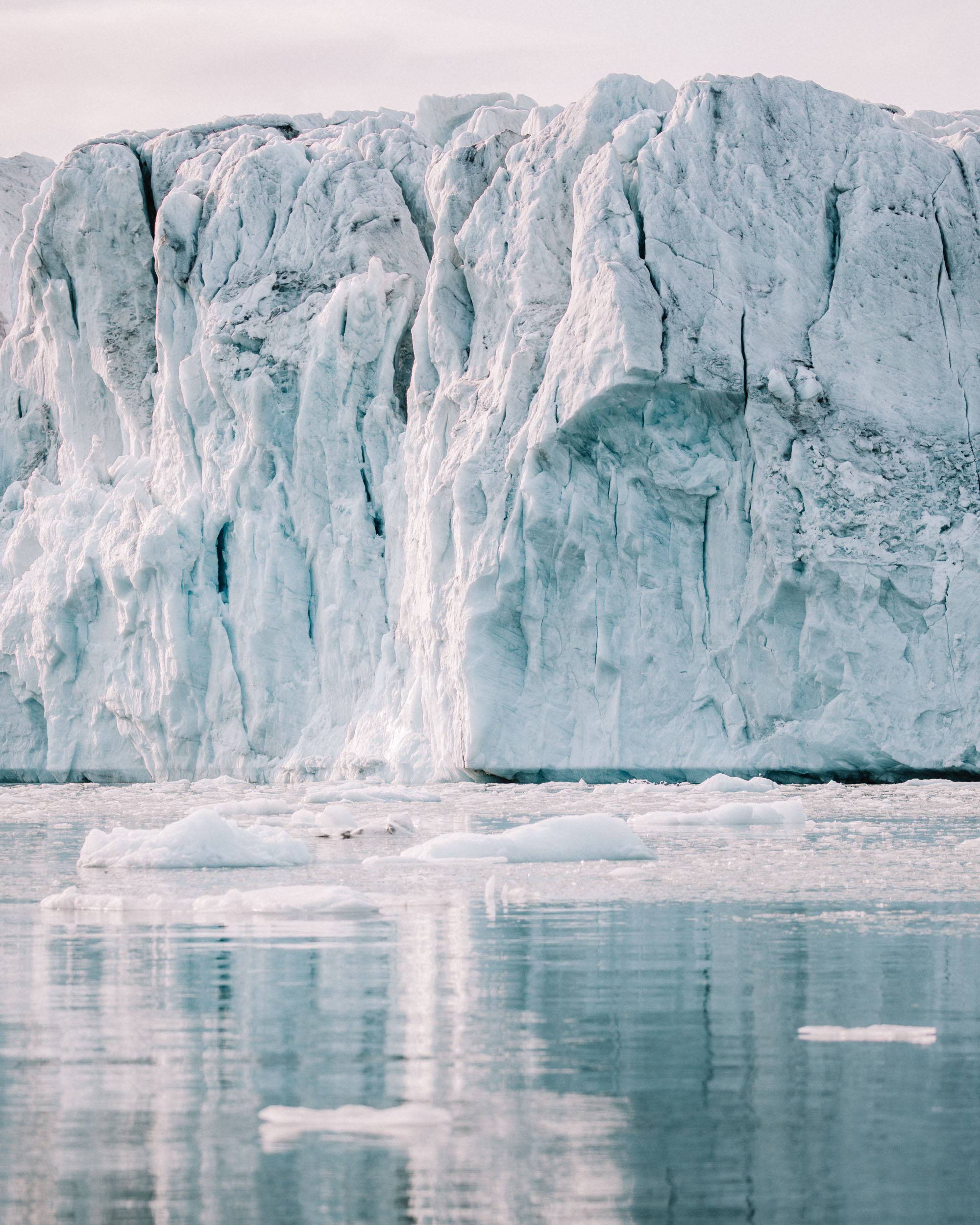 A beautiful film exposing the reality of the climate crisis for our oceans. Divers, photographers and scientists take it upon themselves to investigate the underwater world and show us the truth. The concept for this film was inspired by Chasing Ice and is now a Netflix original documentary.

He Named Me Malala

This powerful film about Malala Yousafzai, the youngest-ever Nobel Peace Prize laureate, chronicles her choices to speak out for the rights of young girls and education. She’s remarkable in every way, as is her story.

The Ivory Game exposes the unfortunate reality of elephant poaching and the prolific ivory trade. You’ll go undercover as two characters work to gather evidence of illegal exporting and selling, exposing the Chinese market — the world’s largest for the ivory trade.

A captivating story of sushi master Jiro Ono, considered by many to be the world’s best sushi chef. His restaurant is an understated 10-seat bar located in a Tokyo Subway Station, with three Michelin stars.